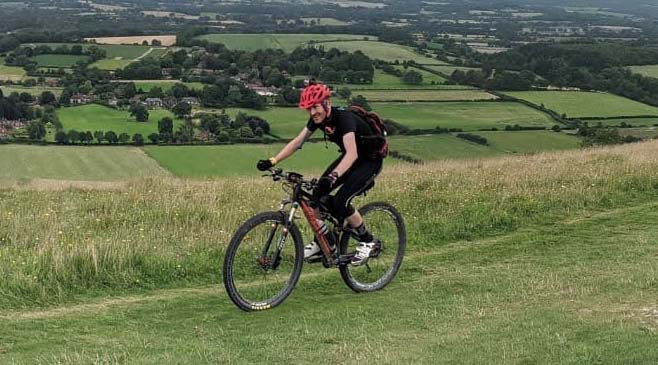 Over the attempts my moving time/ average speed didn’t really change, but I worked on reducing my stopped time. Not stopping unless I had at least two valid reasons to stop. Each gate stop was to be done as efficiently as possible, getting back rolling as quickly as possible. No stopping on hills. Quick re-fills with an organised system of re-stocking. Flexible clothing to allow adjustments without stopping. That’s where the gains have come from, just keeping moving. Of course, being able to keep moving on the hills is part of this and this is where my “training” came in and this consisted of hours on Zwift on the boring drawn-out hill climbs. This allowed myself to say; “its only another 10 mins on this hill, I’ve done worse time-and-time-again on Zwift”. I also picked my hills and walked a number. There’s no *need* to ride up Amberly Mount and a number of other short nagery climbs you encounter. I’ve ridden them before, and I know how much they take out of you.
Although I know the trail, I struggle to piece it all together and know where I am and what’s next, so I used a GPX course on the Garmin 830. This was a mixed blessing as on the first climb out of Winchester Climb-Pro pops up informing me that this is climb 1/39…. The Garmin 830 did 24hours with 10% battery remaining by the end, including navigation, Livetrack and the backlight on overnight. The backlight was turned off during the day to and I kept it off the map screen most of the time.
Over the years I’ve noticed it getting rougher and rougher and this year I replaced the front Maxxis Ikon with an Ardent Race for more grip and confidence and it definitely worked. I can only see the need for beefier tires increasing over the coming years as it’s a popular route which suffers a lot of erosion.
Nutrition – Personal subject and you probably have your system in place by now. I’m more gel biased with only having bars during the water stops or walking up hills. Torq gels are tasty at any time of the day/night, so there was never a desire not to eat them, but sometimes a solid bar is appreciated by the mouth/stomach after hours of gels. A second watch with the sole function of a repeating 30min alarm signalled when it was time to eat. Previously I’ve tried to stick to 500ml/hr on drinking, but I found myself stopping to let-out water too frequently. I’ve settled on 300ml/hr for long events and 5% Torq Energy. This plus the two gels does slightly under-fuel you for a long event, so I put a 1/3 dose of Maurten 160 on top to boost the calories, with the option to remove this on later top-ups if I’m not needing the full set of calories, or if its tasting too sickly. A few non-technical muesli bars were included as these were easier to eat and the normal taste from daily life helps when your stomach is questioning what time it is! 35 gels, 10 bars and 6L of drink. Of course, plenty of carb loading in the week leading up to the ride and keeping the energy levels up on the day of the ride.
Kit list – Items of interest – Whyte M109-C, Ardent Race & Ikon tyres, Niner RDO carbon bars & Seatpost, Ergon grips. HOPE-R4+ and R1 Adventure lights, 3L hydration pack, Garmin EDGE 830 & remote
Logistics – As I’m from the far side of London I choose to camp at Morn Hill Caravan & Camping site and base myself there. £30 for two nights, hot showers, good nights sleep. Food is available in the Holiday Inn nearby, or I can highly recommend The Light of Bengal down in Winchester! 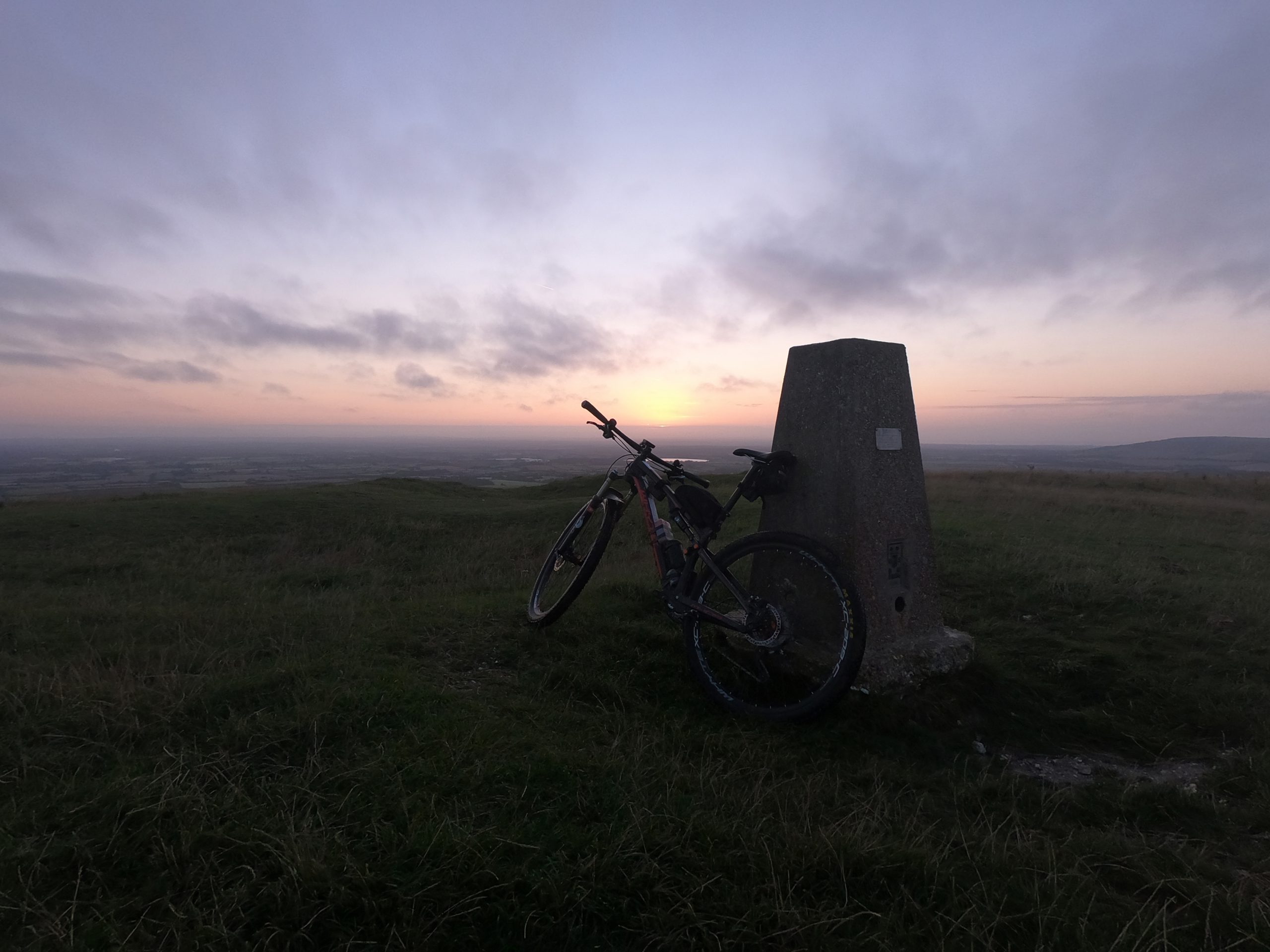 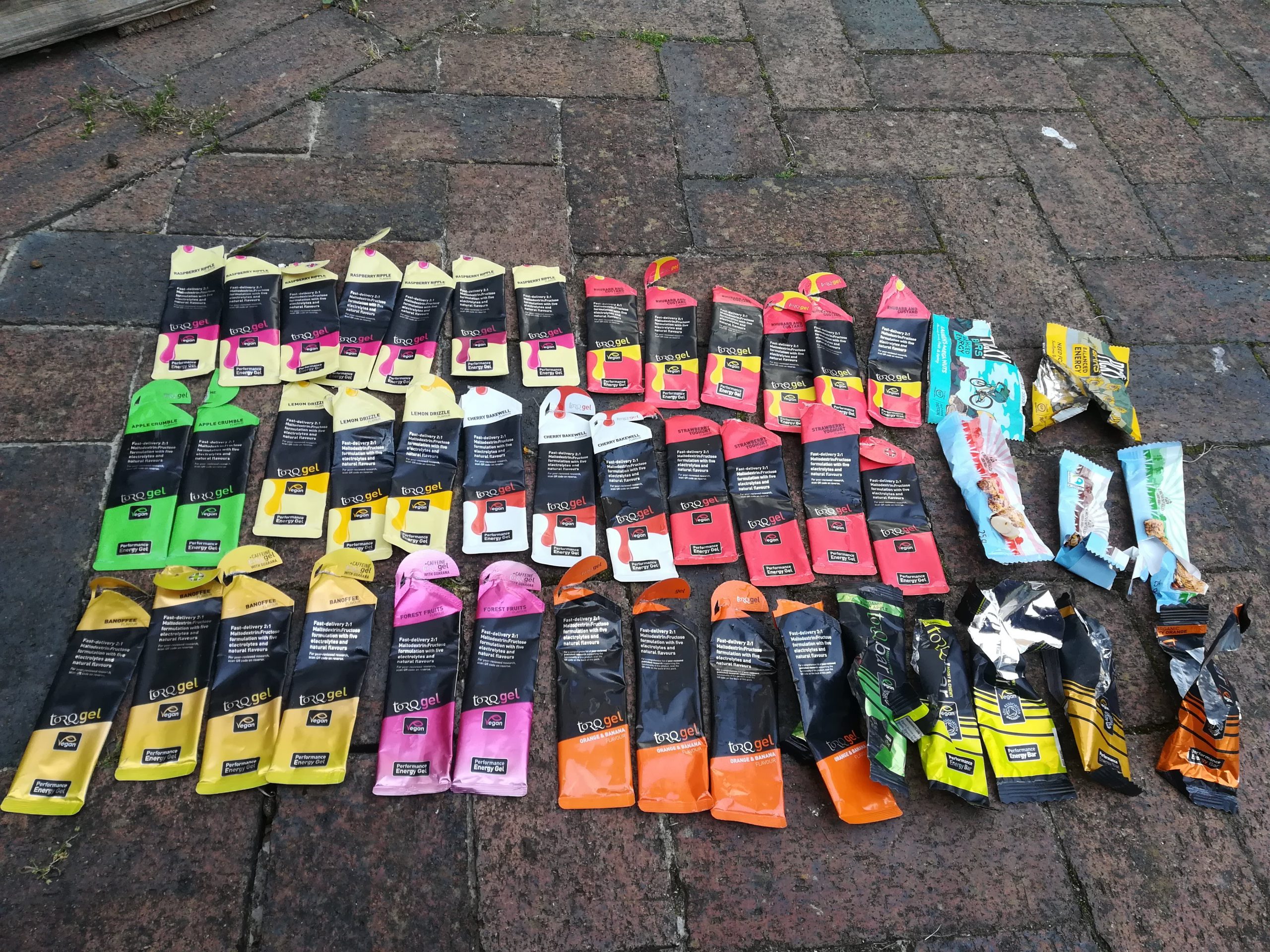 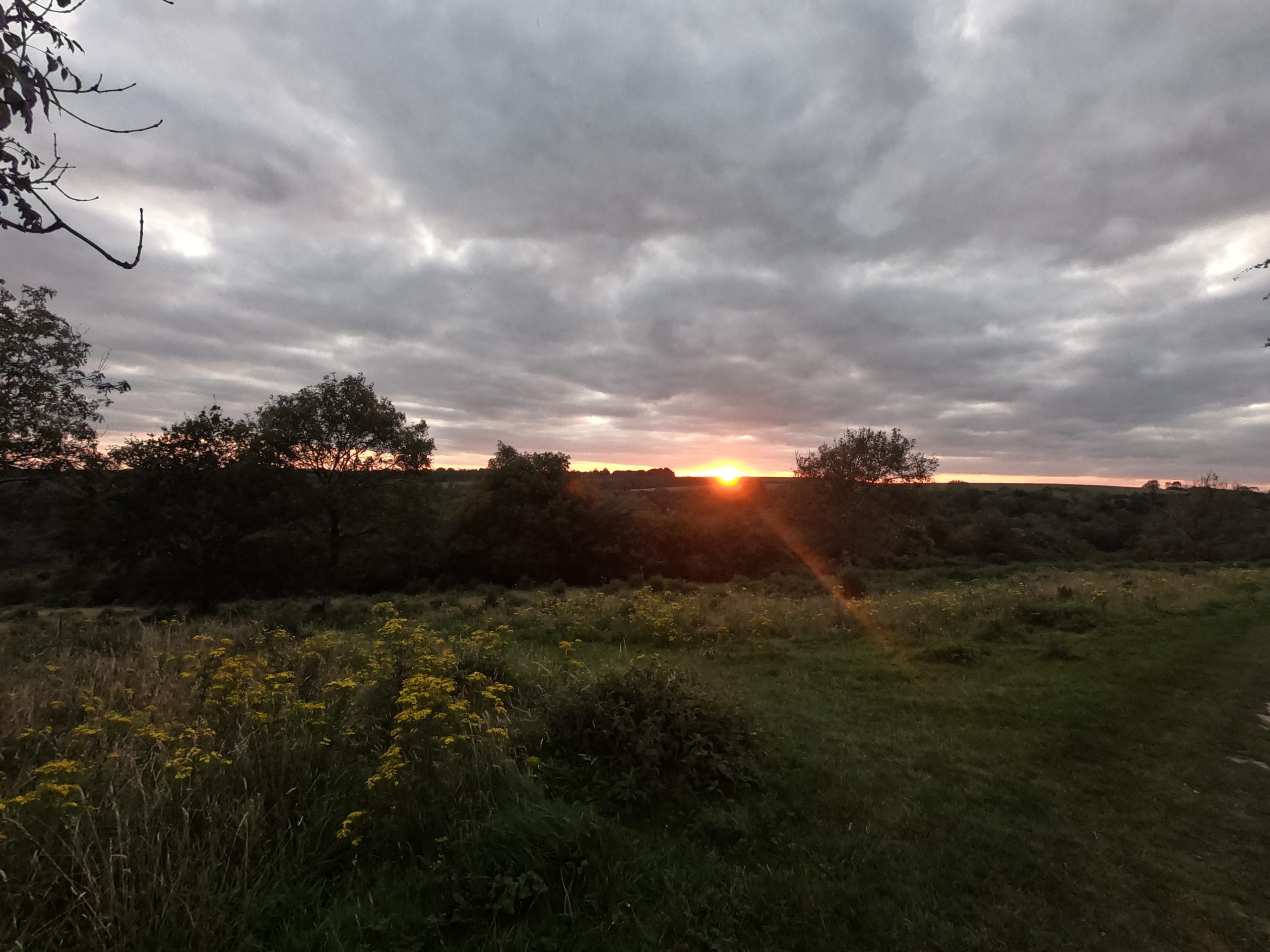 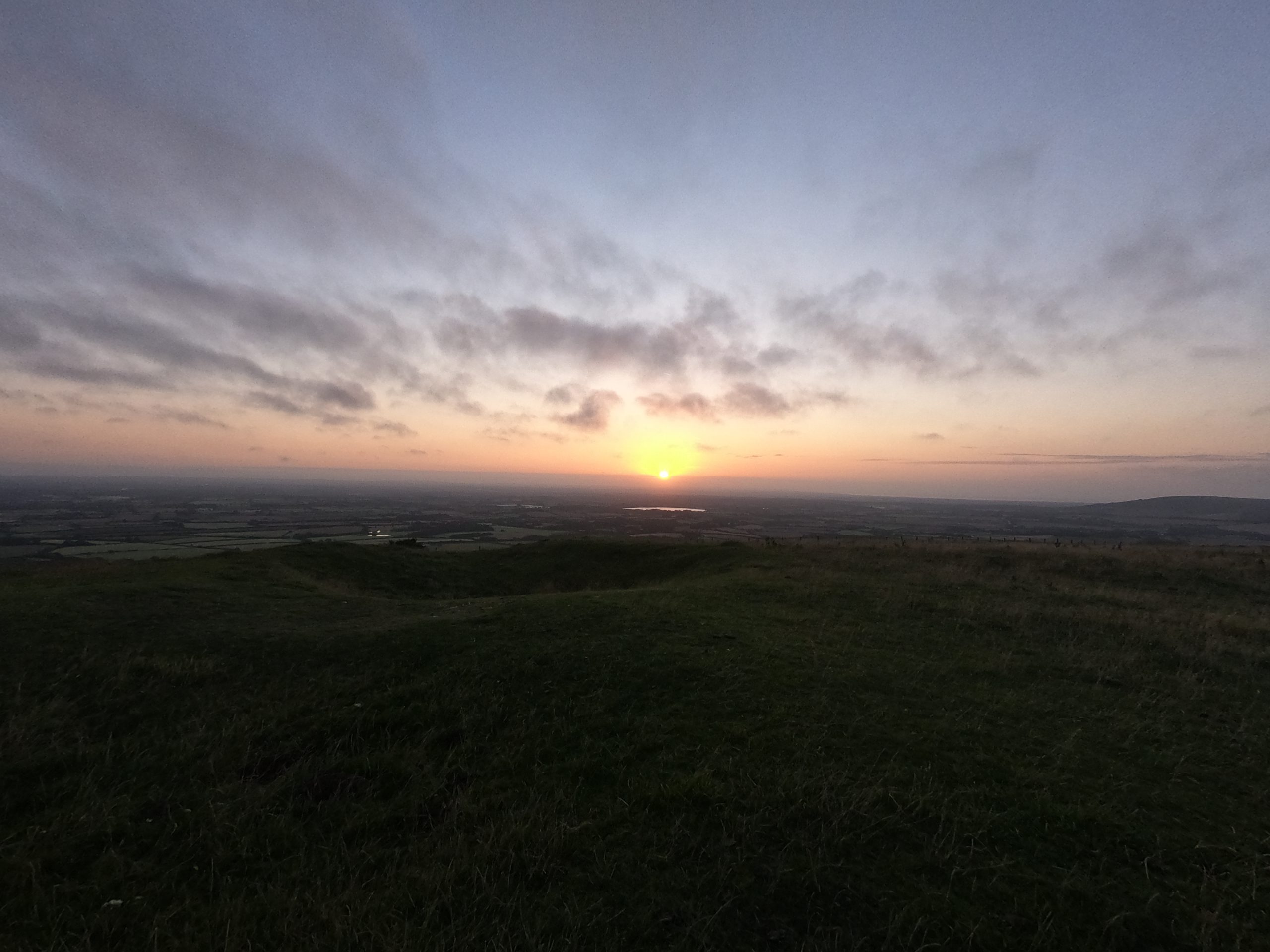