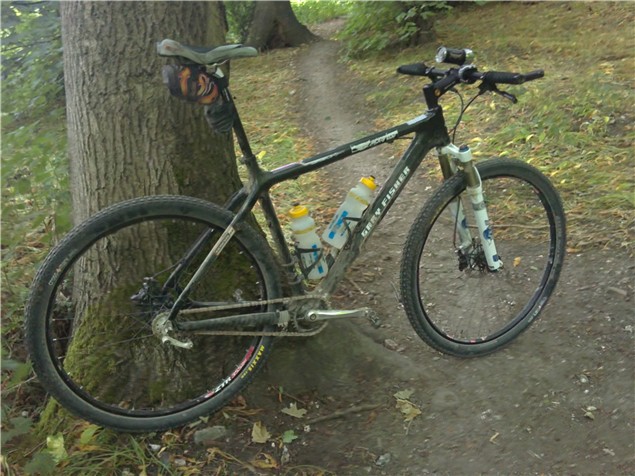 Rob Dean – 18h 41m 59s on the 14th July 2010. Rob Dean decided to have another go at the Double, but this time he fancied making it harder by using a singlespeed! And guess what? Not only did he smash the old singlespeed record, he actually went almost an hour and half quicker than he did on his previous geared outing – well done Rob!

You can read his account of the ride here on BikeMagic. Riding through a day of 30C heat and a night illuminated by Exposure Lights, Rob arrived back in Winchester in a blisteringly quick 18 hours 41 minutes and 59 seconds, which is also the 2nd quickest time overall to boot.