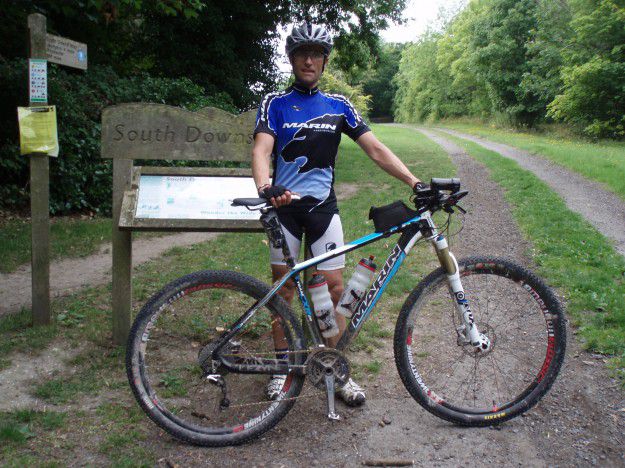 Kevin Izzard – 23h 19m 39s on the 19th August 2011. After years of dreaming and planning, Kevin was all ready to go for it in 2010 – until he was hit by a car. The injuries he received forced him to postpone for a year, but come June 2011 he was ready and set off to realise the dream. Pouring rain, headwinds and consequent hypothermia proved too much on this occasion, but Kevin clearly doesn’t give up easily.

Finally, it all came together on the 19th August, and Kevin succeeded in joining the club with a time of 23:19:39. The ride was not without challenges of its own, and you can read his full account here on BikeMagic.